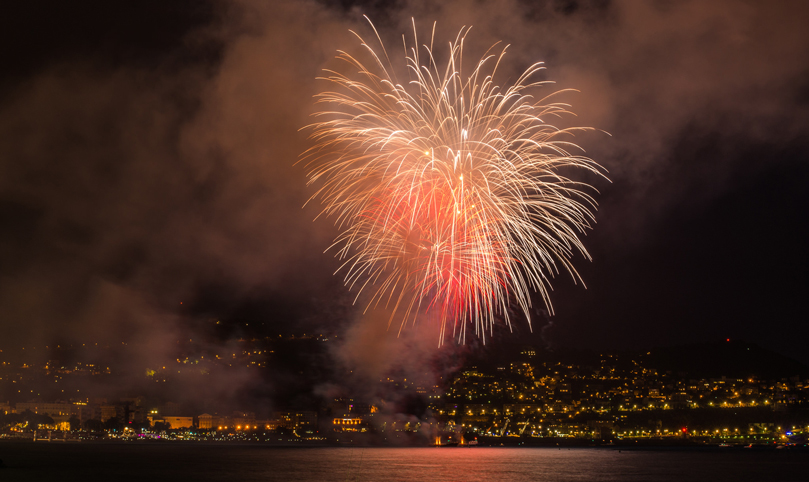 On July 14th, Bastille Day or La Fête Nationale, is honored in France and around the world with displays of patriotism to celebrate the French Revolution. SeaDream offers multiple voyages along the French Riviera, visiting ports such as Nice, St. Tropez and Cannes where guests are immersed with culture, flavor, and history. Bastille was originally a medieval fortress in Paris and later used as a prison that held upper-class criminals. At the time of the revolution, King Louis XVI reigned over France and resentment towards the ruling began to build up amongst the majority of the people. They demanded an end to the French monarchy. In 1789, a revolutionary battle at Bastille broke out with French revolutionists invading the prison to set 7 prisoners free. This resulted in a riot that ended with a victory on July 14th. Bastille was captured and the regime ended. King Louis XVI was executed a few years later in 1893, as well as his wife, Marie Antoinette. The French Revolution was well underway after the invasion, and this was the beginning of the freedom that is celebrated today.