SeaDream Yacht Club’s 2021 Mediterranean is heading back to the Black Sea. This exciting season will also take you to Mudanya, Turkey for the first time.

After a six-year absence, the boutique luxury cruise line will be returning to Istanbul and the Black Sea. Additionally, due to the popularity of the recently announced 11-day voyage to Israel in May 2021, SeaDream has added a second Israel voyage in October of the same year.

The Black Sea voyages feature many highlights, including an overnight in Odessa, often considered the “Pearl of the Black Sea,” where guests will be able to climb the Potemkin Steps and step back in time to the Russian Orthodox period as they enter the Ukrainian city. In Turkey, SeaDream guests can explore the always magnificent Istanbul as well as visit the vineyards and beaches of Bozaccada and the former capital of the Ottoman Empire, Mudanya. Other Black Sea ports of call include Varna and Burgas in Bulgaria, and Constanta in Romania.

The third largest city in Bulgaria, Varna is uniquely positioned on the crossroads of Western Europe and the Middle East. Its beaches and thermal springs are a major draw for visitors to this seaside town. Varna is home to key archaeological sites in world prehistory and houses the original artifacts of the oldest gold treasure in the world.

Burgas is a dynamic city with great museums and restaurants. Visit the Troykata Square, a perfect central point to explore the many attractions, impressive buildings, shops and restaurants found in Burgas. Amongst the many notable attractions found in this unique city are the Church of Saint Cyril and Methodius as well as the Sea Garden, a large park with sculptures and monuments, to name a few. 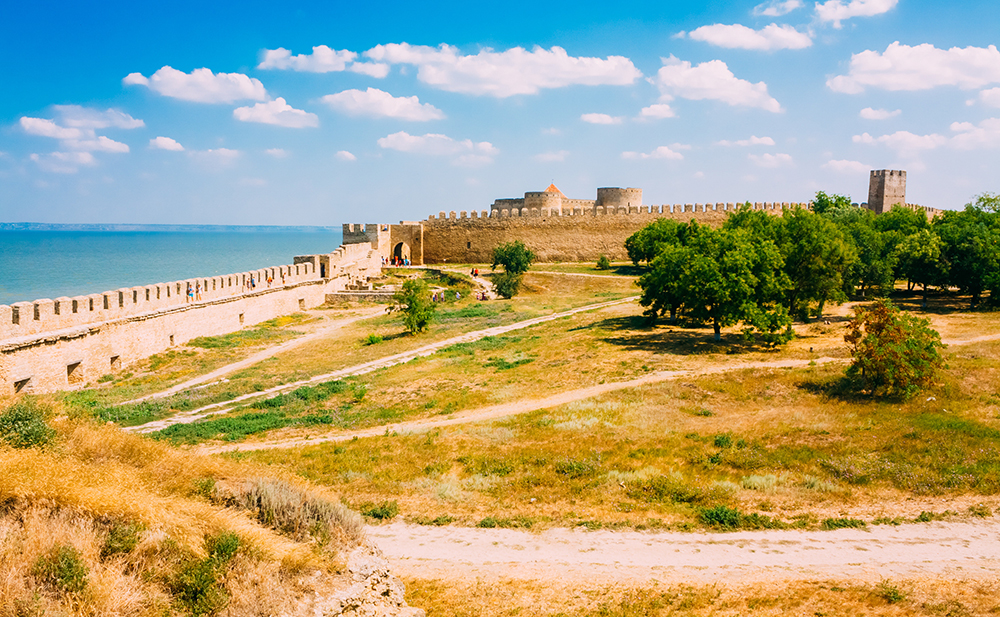 Commonly known as the “pearl of the Black Sea,” Odessa is a major tourism center and seaport in Ukraine. Visit the striking Potemkin Stairs, the formal entrance to the city and the best-known symbol of Odessa.

The city was founded in the 1700s by the Russian Empress Catherine the Great and later became an important port for the Soviet Union. Today, the city of Odessa is best known as a beautiful summer escape with sandy beaches and a captivating history.

The charming town of Mudanya and district of Bursa Province is one you’ll surely relish. If you appreciate prehistoric landmarks and sites, head over to Derekoy Kilisesi where you will find the remains of the untouched Greek Orthodox Church. Don’t leave Mudanya without visiting the Tombs of Osman and Orhan, where the renowned father and son of the Ottoman Empire are buried.