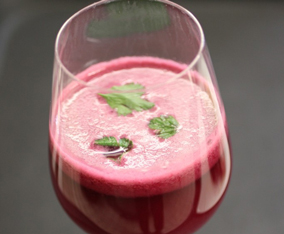 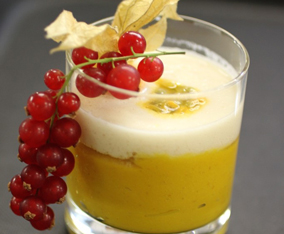 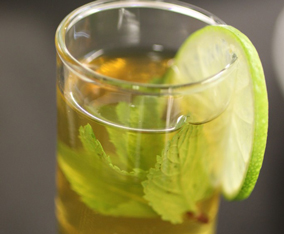 SeaDream Yacht Club introduced the first of its kind at sea, a “Raw Food” menu option. A once-radical form of vegetarianism called the “raw foods” or “living foods” the wellness movement is creeping into mainstream. Aboard the luxurious twin mega-yachts, SeaDream I and SeaDream II, gourmet raw food is now offered in addition to the regular menu.

“Raw” refers to a style of preparation in which all ingredients are raw, organic and vegan (no fish, meat, eggs or dairy), and nothing is heated above 118°F in order to retain all the healthy micronutrients. SeaDream’s owners were excited by the health benefits they personally experienced while eating “raw”. After an extended stay at the Hippocrates Health Institute in West Palm Beach, Florida, they asked the Executive Chef, Renate Waller to bring her talents to SeaDream’s galley. Renate, a “Raw Food Chef” worked with SeaDream’s Corporate Chef, Sudesh Kishore to create a special, optional menu of delicious, gourmet raw food dishes. “Switching to a high percentage of raw, living plant based foods, enables people to reclaim feeling great and being well” says Hippocrates Chef, Renate.

The Hippocrates Health Institute was created over five decades ago. Over the years, it has developed the Life Transformation Program into the definitive blueprint for transitioning to a healthier lifestyle. The Institute helps people radically change their health by teaching them how to trade nutrient-deficient, “dead” foods to a diet rich in antioxidants, vitamins, minerals, and plant-based proteins. The Hippocrates plan, replete with fresh sprout and vegetable juices, wheatgrass, colorful salads, nuts, seeds, and fruit, supplies the oxygen, enzymes, alkalinity, and bioelectrical charges vital to cellular and general health. 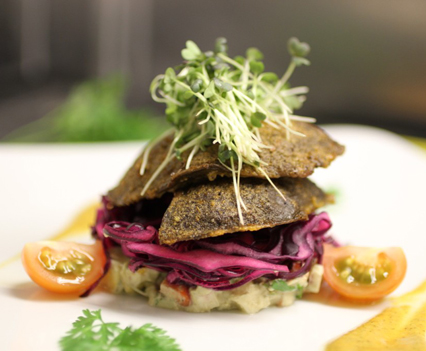 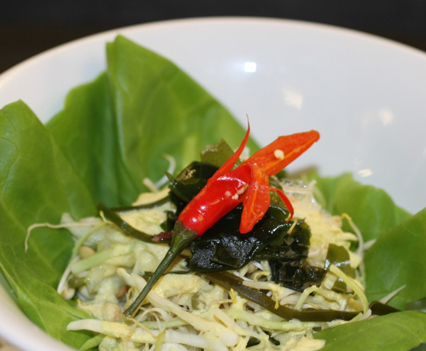 A Luxurious Approach to Eating Well

SeaDream’s reputation for providing a stellar culinary experience remains of utmost importance. The raw food menu is an added option. If you come aboard to enjoy filet mignon and double chocolate mousse, by all means it’s on the menu. One might assume raw food is boring or bland, but guests who chose to try it are in for a tasty surprise.

Beverages include tasty selections such as Watercress Tang; a liquid mélange of watercress, Anjou pear, lime and pineapple; the Blood Apple Blaster; a blend of apple, ginger, red beet, lime juice and agave. Salad options include Asian style Cashew Curry Salad; crunchy and slightly spicy. An entrée such as Vegetable Lasagna uses pasta-like noodles made from spinach leaves and coconut meat, layered between a spicy cauliflower mash topped with a sun-dried tomato marinara.

SeaDream’s Pastry Chef is on board with raw food desserts. There is a tempting Cashew Lemon Cheese Cake with a crust made from almonds and dates and the filling’s main ingredients are cashews, lemon juice, almond milk and coconut butter. For those who prefer sugar free, we make that available too. You really can have your cake and eat it too!