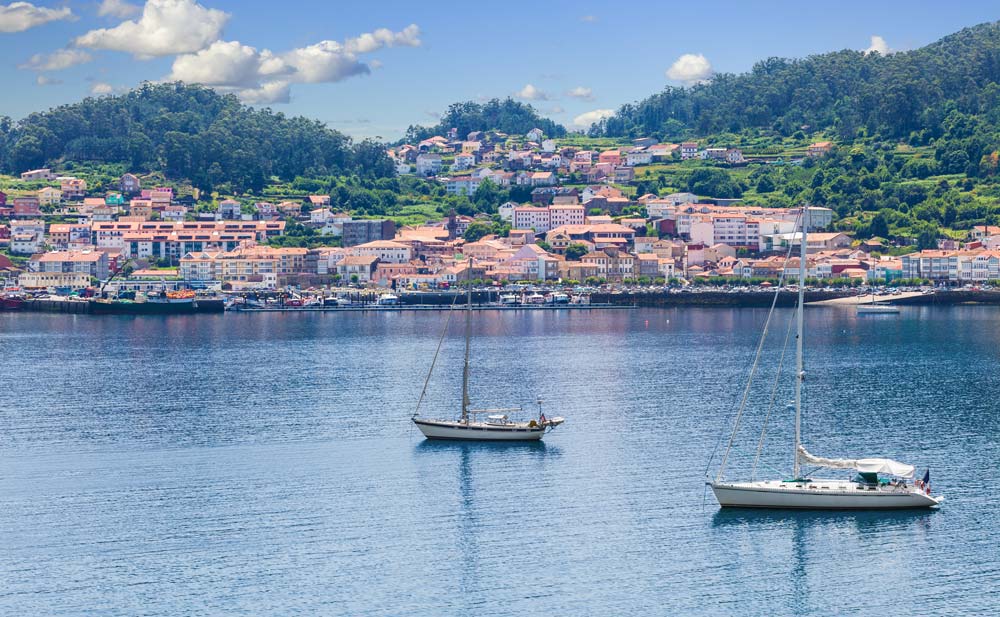 On the northwesternmost corner of Spain lies La Coruña, a distinguished city favored by history for its strategically important placement. Its most prized landmark is the 2nd-century Tower of Hercules, the world’s oldest Roman lighthouse still in use, a colossal structure that has been designated a UNESCO World Heritage site. Stroll through graceful María Pita Square, named for the revered 16th-century Coruñan woman who inspired a successful counterattack on Sir Francis Drake’s intimidating English Armada. At the spectacular Aquarium Finisterre, gaze at myriad undersea creatures through massive glass panes, perhaps continuing your exploration of the city’s striking shoreline at the formidable San Antón Castle, a terrifically preserved 16th century fortification. Should you strike out to the lovely countryside, quaint villages such as Betanzos will delight you with houses that showcase the region’s distinctive glass-paned balconies. Don’t forget to visit one of La Coruña’s inviting tabernas, where excellent seafood is complemented by the lively conversation of friendly locals.