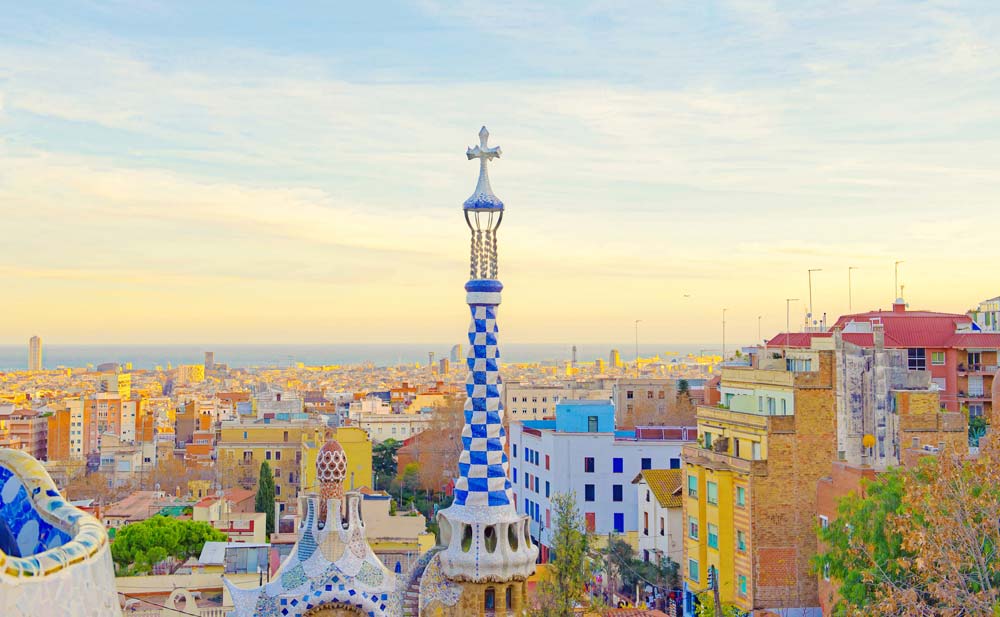 Barcelona, a Unesco Awarded City, is the second largest in Spain. It was the 12th-most-visited city in the world, and 4th most visited in Europe after London, Paris, and Rome. Especially remarkable is the work of architect Antoni Gaudi, which can be seen throughout the city. His best-known work is the immense but still unfinished church of the Sagrada Familia, which has been under construction since 1882 and is still financed by private donations. Completion is planned for 2026. SeaDream almost always docks downtown at the World Trade Center and is steps away from the famous boulevard of La Rambla. SeaDream has several land adventure options for you, view voyages for the various activities to participate in.