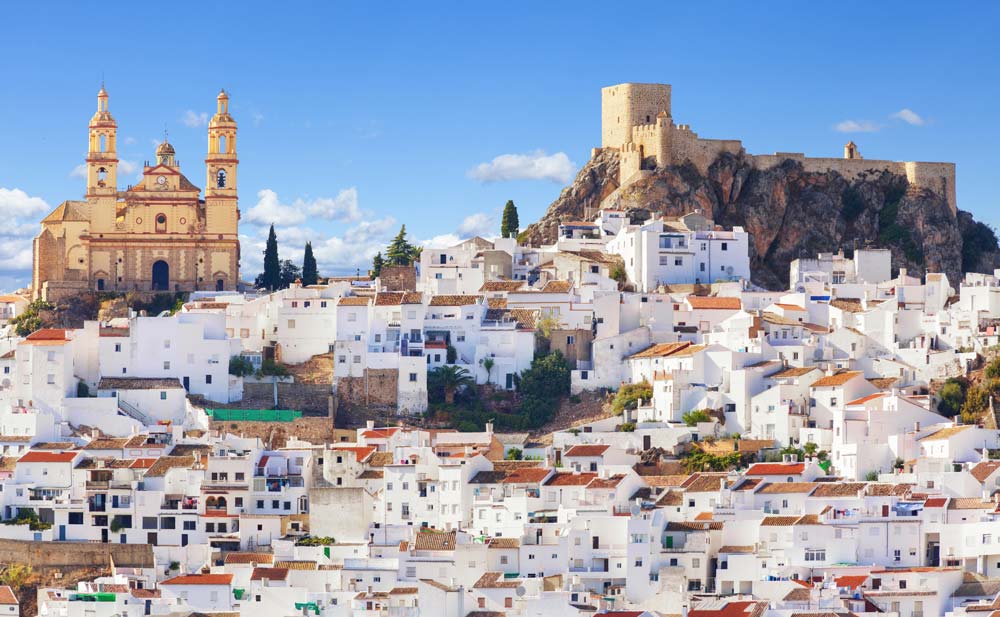 Cadiz is believed to have been founded some 3,000 years ago which could make this port city the oldest in Western Europe. The city has so much to offer its visitors with its commercial importance, stunning beaches, regional cuisine and the Unesco Awarded Donana National Park. There’s several significant landmarks in Cadiz, some of which include the yellow-domed Cathedral, the ancient roman theatre, an 18th-century watch tower, the city walls and so much more. SeaDream docks in the heart of this Andalusian town.