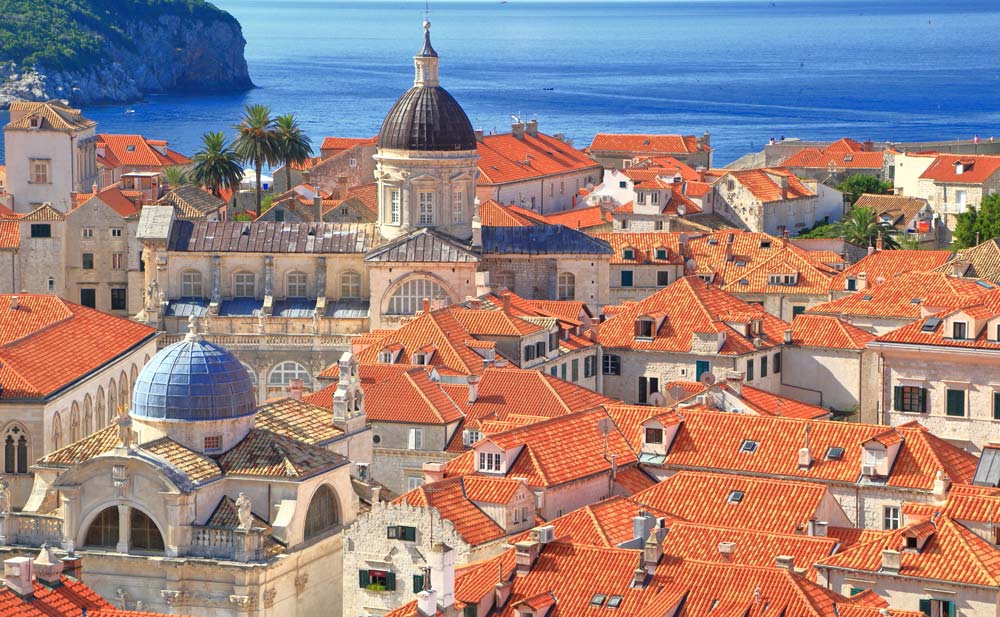 Dubrovnik (Pearl of the Adriatic) is one of the most prominent destinations in the Adriatic Sea. It lies in the region of Dalmatia and was awarded World Unesco Heritage status in 1979. The population is approximately 43,000 and is considered to be among the 10 best medieval walled cities in the world. SeaDream anchors off the walled city as a port of call and tenders directly to the town gate. If you check the land adventures here, you will find that there are many different excursions to consider in this incredible town. Dubrovnik is also an embarkation point on select voyages. On these occasions, the yacht is docked at the cruise terminal.