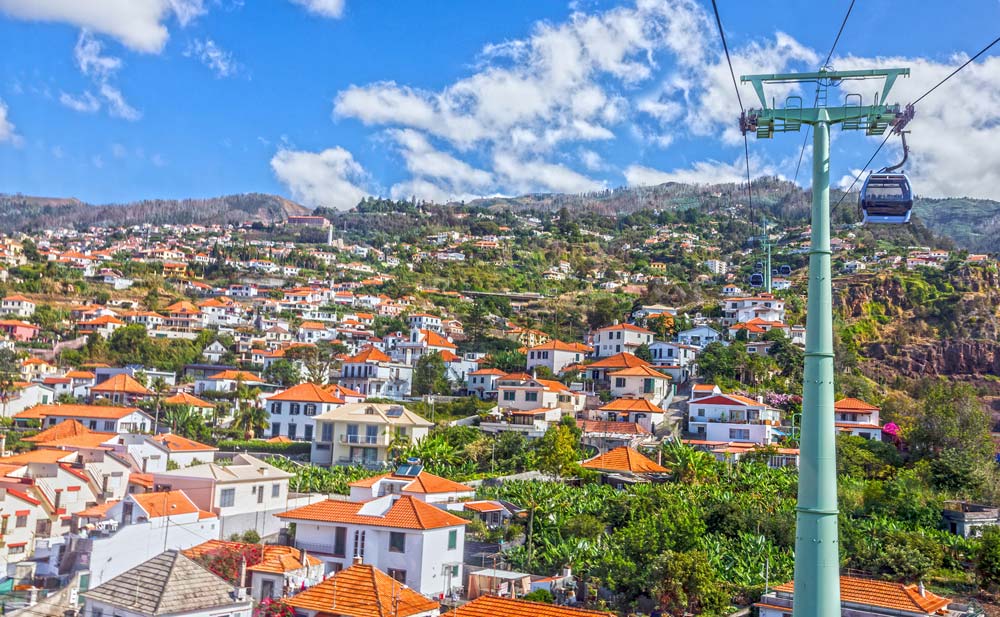 Funchal is considered the sixth largest city in Portugal, and for five centuries, it has also been the capital of Portugal’s Autonomous Region of Madeira. Funchal has a rich history, which quickly became a populated settlement due to its productive soils, and its surrounding valley having a natural amphitheater shape that provided shelter for early settlers. SeaDream guests may visit top tourist locations such as Blandy's Wine Lodge, the open Worker's Market and the Sacred Art Museum. You will find a passenger gondola lift (Funchal Passenger Ropeway), that transports people from the lower section of the city to the suburb of Monte. Aside from the city of Funchal, there are more tourist destinations such as Santana, beaches of Porto Santo Island, Porto Moniz, Ribiera Brava, Curral das Freiras, and the UNESCO Natural site, the Laurisilva forest.