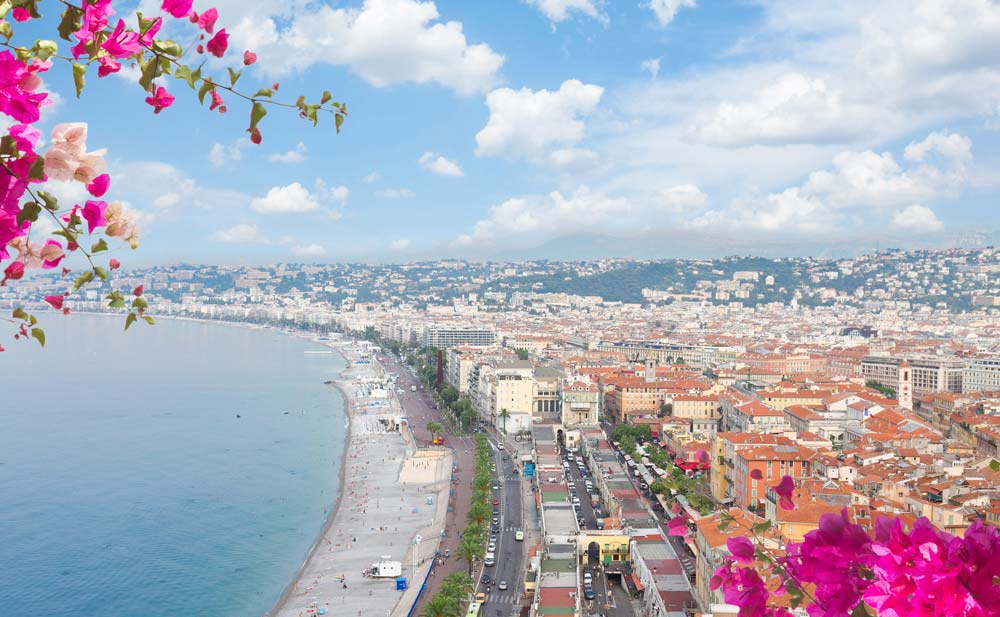 Nice is the fifth most populous city in France and the second largest on the Mediterranean coast. The city's famous seaside promenade, the Promenade des Anglais ('the Walkway of the English') owes its name to the earliest settlers to this seaside resort. For over a quarter century, the picturesque Nicean surroundings have attracted not only those in search of relaxation but also those seeking inspiration. SeaDream docks in the small port and offers several land adventure options as well as private arrangements and transfers.