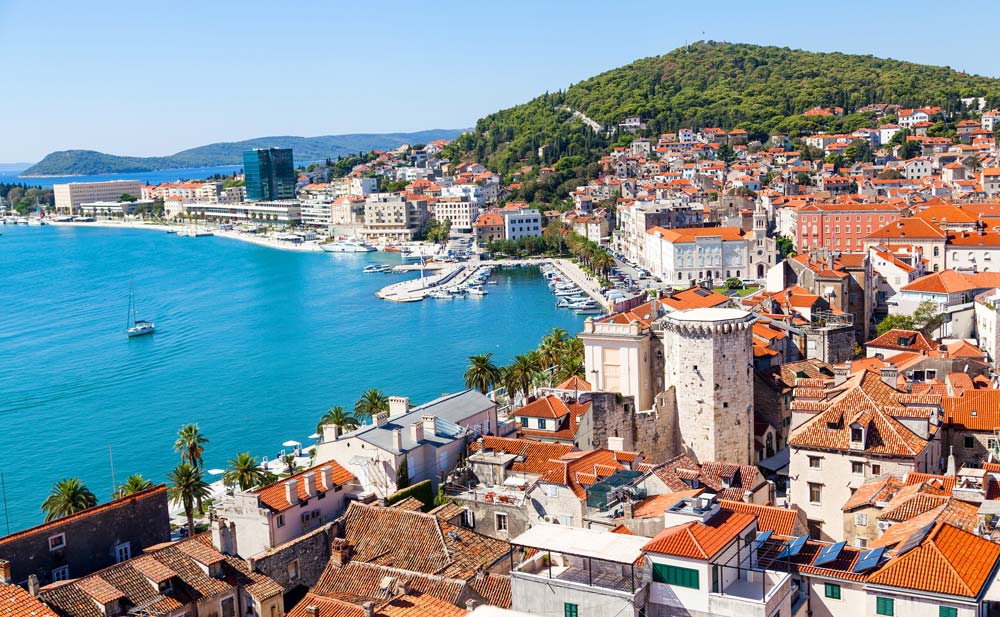 Split is one of the oldest cities in the area and the second largest city behind Dubrovnik in Croatia. The Diocletian’s Palace is not only listed as a UNESCO World Heritage Site but is also considered to be one of the world’s most impressive Roman monuments. This city is believed to be over 1,700 years old, while archaeological research relates the settling to the ancient Greek colony of Aspalathos (6th century BC) establishes the city as being several hundred years older. SeaDream offers three unique land adventure opportunities; Rafting on the Cetina River, the Split Archipelago by speedboat and naturally the Historic Split overview that included the Diocletian Palace as well as the Mestrovic Gallery.