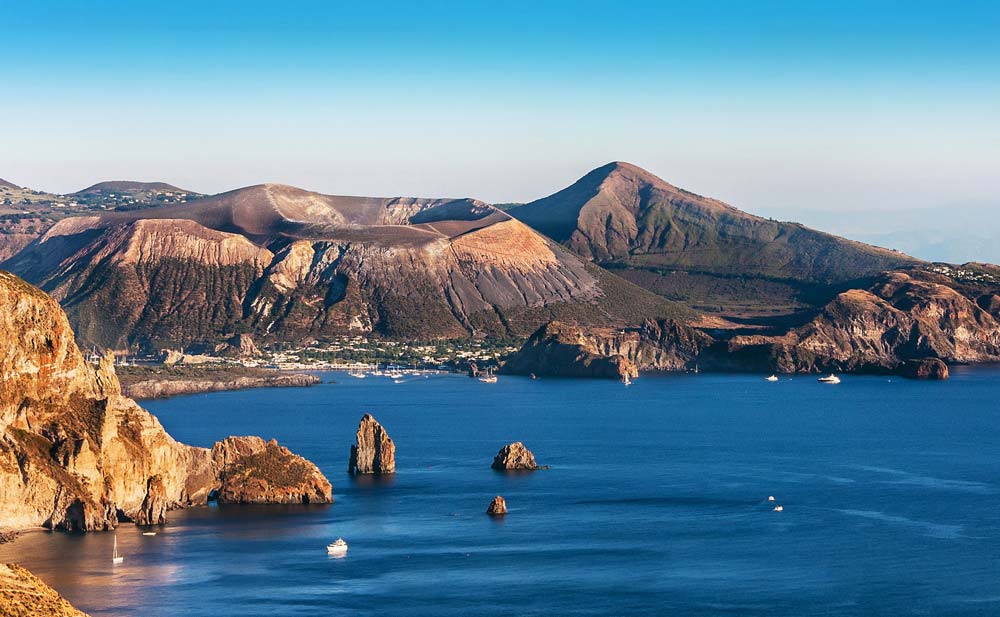 On certain routes, SeaDream has planned to stop late evening so guests can view and hear the power and beauty of this active volcano. Stromboli is one of 8 small islands in the Aeolian group in Tyrrhenian Sea. It’s located just off the north coast of Sicily, containing one of the three active volcanoes in Italy. It has been almost constantly erupting in some manor for the past 200 years. Some refer to this island as the "Lighthouse of the Mediterranean".