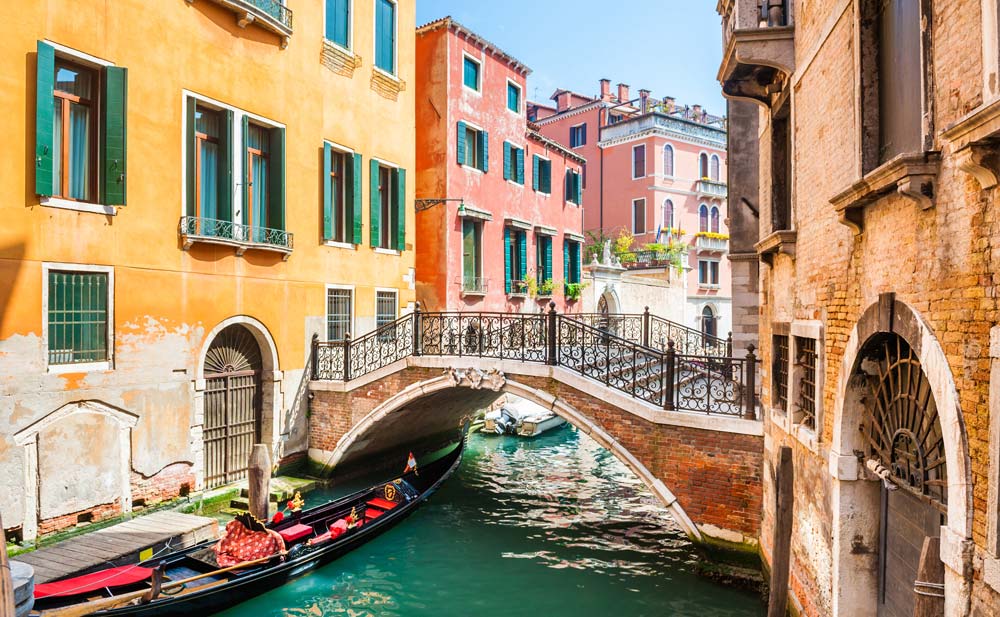 Venice has been known as the "Queen of the Adriatic", "City of Water", "City of Masks", "City of Bridges", "The Floating City", and "City of Canals". Luigi Barzini, writing in The New York Times, described it as "undoubtedly the most beautiful city built by man". Venice has also been described by the Times Online as being one of Europe's most romantic cities. Founded in the 5th century, the city stretches across 118 small islands in the marshy Venetian Lagoon along the Adriatic. In 1987 Venice and its Lagoon was inscribed as a UNESCO Heritage site. SeaDream typically docks at the San Basilio pier after navigating by the famous St. Mark’s Square down the grand canal. With its yacht stature, SeaDream vessels are amongst the very few commercial vessels that can navigate this famous waterway. SeaDream does offer Land Adventures when overnighting. You can also contact our destination specialists should you need a private arrangement, transfer or hotel recommendation.