Meticulously curated itineraries and six new ports of call, the 2021 season will ensure new and returning guests embark on an unforgettable experience as they uncover the Mediterranean’s most mesmerizing destinations in the French and Italian Riviera, Greek Isles and the Spanish coast. 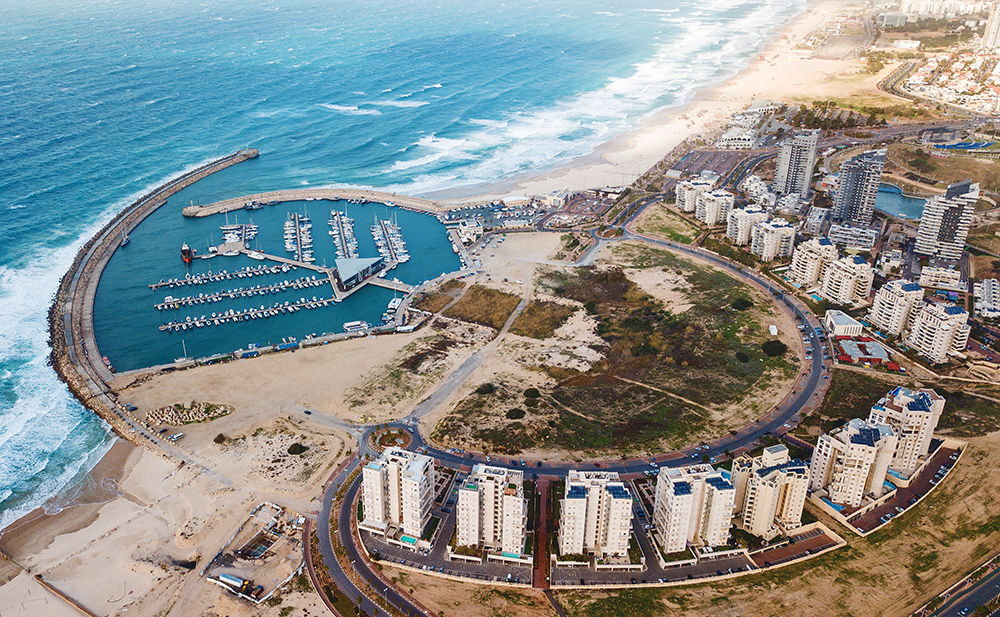 The bustling port town of Ashdod provides easy access to Israel’s most important cultural hubs, the cosmopolitan city of Tel Aviv and glorious Jerusalem. In Tel Aviv, explore the White City, a vast collection of exceptionally preserved Bauhaus-style buildings that has been declared a UNESCO World Heritage site. Step into beguiling artists’ studios and galleries in neighboring Jaffa, a town of densely packed streets that is possibly the world’s oldest port.

In ebullient Haifa, you’ll be dazzled by one of the most meticulously maintained parks in the world, the terraced Bahá’í Gardens, where each tree, flower and even blade of grass is lovingly tended by followers of the Bahá’í faith. This UNESCO World Heritage site, which is dotted with ornate buildings and fountains, lies at the base of Mount Carmel. For exceptional views of the city and the shimmering sea, ascend further up the holy mountain aboard a cable car, alighting at an ideal lookout near the Carmelite Monastery of Stella Maris. 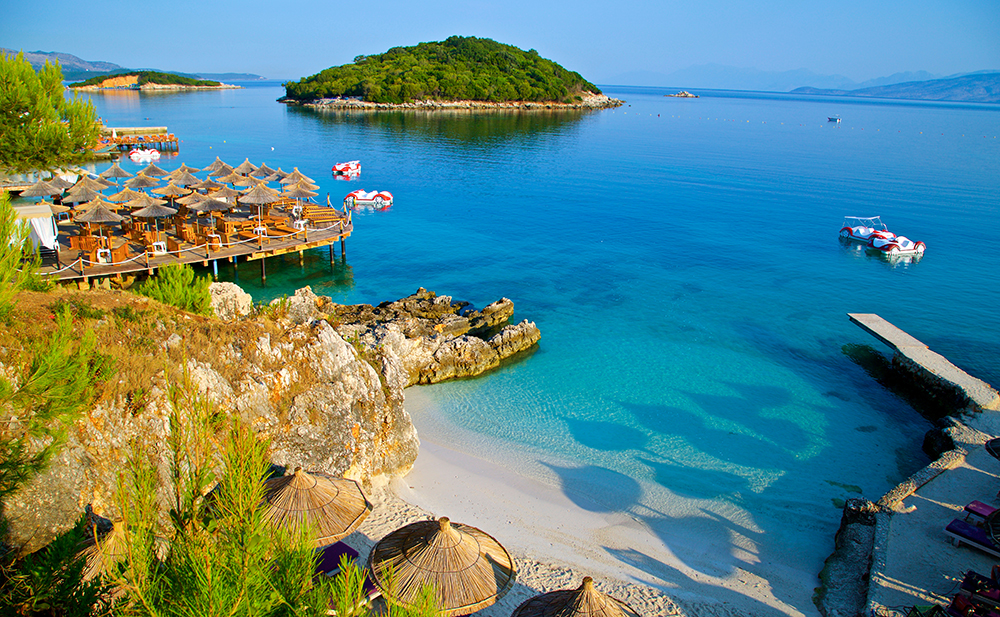 Seadream will be heading to Albania in 2021 to Ksamil. Cherish a rare opportunity to visit this almost unknown, picture-perfect destination, a resort village uniquely situated within Albania’s Butrint National Park.

Embraced by the narrow Strait of Corfu to the west and the saltwater Lake Butrint to the east, Ksamil offers ample opportunities for exploration both on land and in the sea. Near the main beaches, several small islands emerge from the impossibly crystalline water, readily accessible by kayak, paddleboat or even an energizing swim. 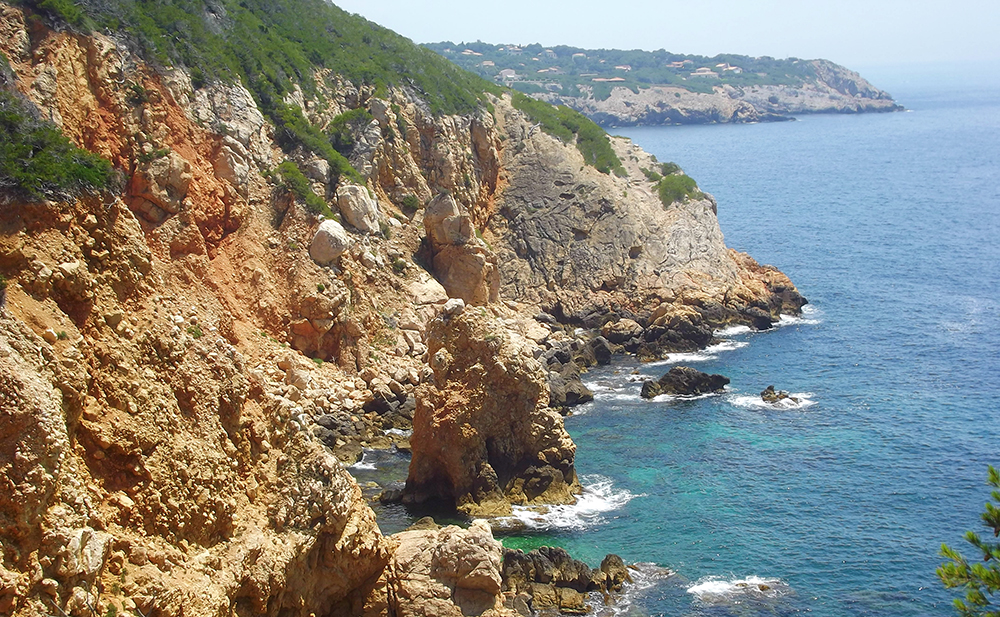 Resplendent Saint-Cyr-sur-Mer is ideally situated in the heart of the Côte d’Azur, with a plethora of quintessential French towns within easy reach. Discover the breathtaking city of Marseille, whose striped Basilica of Notre-Dame de la Garde is crowned by an immense golden statue of the Virgin Mary and Child.

In genteel Aix-en-Provence, follow the trail of Cézanne through leafy squares and promenades sprinkled with bubbling fountains. The artistic ambiance also extends to Cassis, whose evocative landscapes have been immortalized on canvas by the likes of Paul Signac and André Derain. 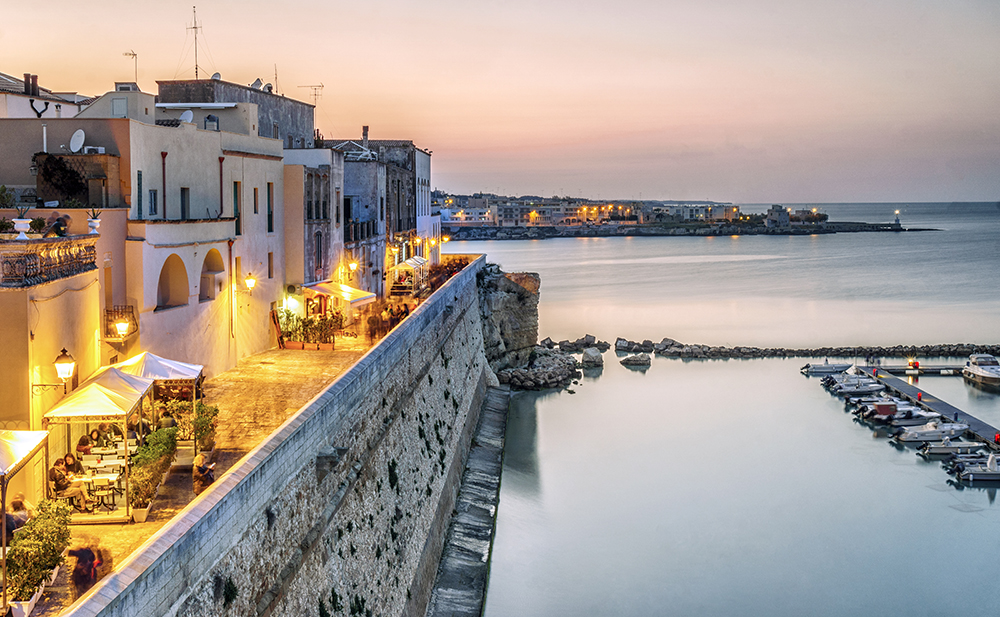 The easternmost town on the Italian mainland, Otranto enchants with its medieval architecture and relaxed beachfront atmosphere. As you approach the modest façade of the town’s 11th-century cathedral, admire the delicately carved rose window, a preview of the wonders found within, which include an extraordinary mosaic floor known as the Tree of Life. The imposing Castello Aragonese invites exploration both along the ramparts and in the dry moat, a perfect vantage point from which to admire the fort’s massive cylindrical towers. 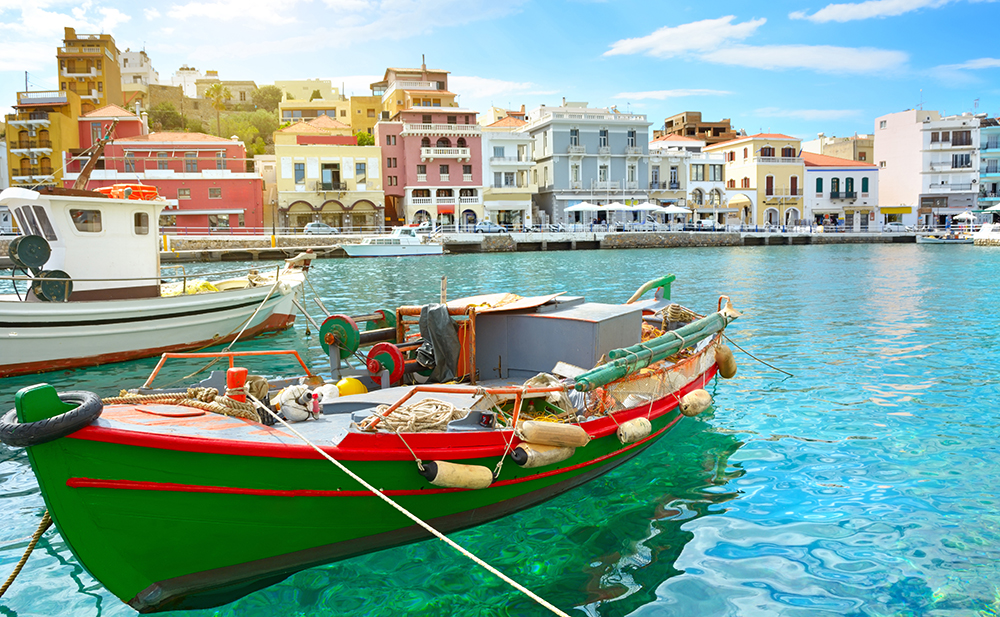 Tucked away in eastern Crete’s Gulf of Mirabello, the laid-back town of Agios Nikolaos grew up around a picturesque saltwater lake connected to the sea by a narrow channel. Steeped in myth, the lake is said to be bottomless as well as the legendary bathing spot of the goddesses Athena and Artemis. These days, you’ll find terrific tavernas serving freshly caught seafood lining the stone path that encircles the lake. Snug beaches such as Kitroplatiea and Amnos break up the town’s waterfront, providing marvelous views across the glittering gulf.