Conde Nast Traveler recently shared their list for The 25 Most Beautiful Small Towns in Europe. “Europe is known for its busy, culture-driven cities like Rome and Paris. But between all the landmarks and selfie-taking tourists, you’ll find literally hundreds of charming little towns with populations smaller than the line for the Eiffel Tower,” says Caitlin Morton. Read More

We feel the best way to explore these European gems is on your own luxury yacht. The SeaDream yachting experience is defined by its casual elegance, award-winning service, 5-star dining and inspiring itineraries. 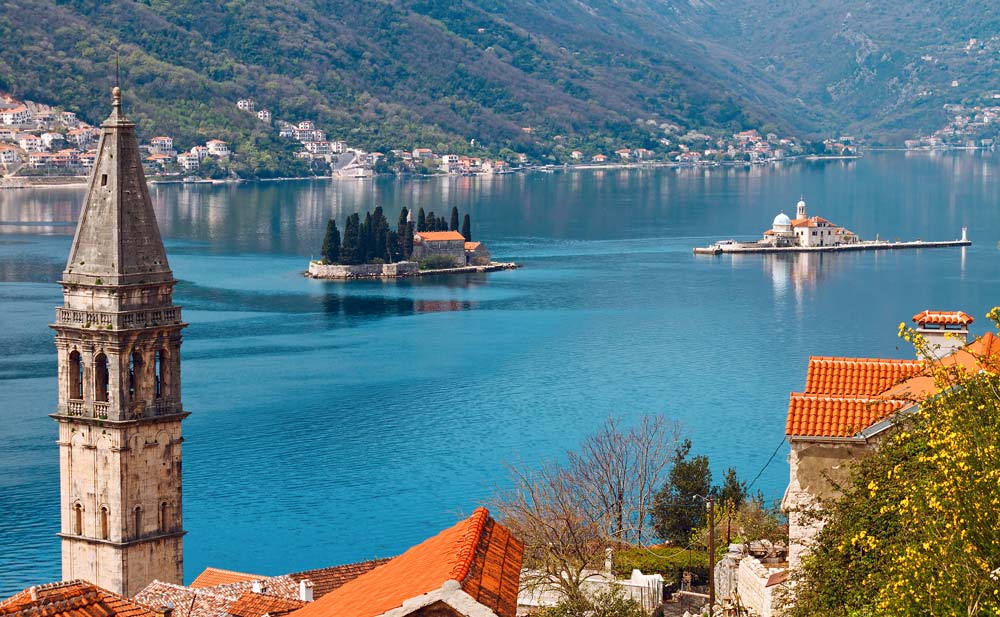 Kotor is a coastal town in Montenegro. The old Mediterranean port of Kotor is surrounded by an impressive city wall built by the Republic of Venice and the Venetian influence remains dominant among the architectural influences. In 1979 the Bay of Kotor, City of Kotor and the surrounding territory have been listed in the UNESCO Heritage as a Cultural Site.

SeaDream usually navigates close by the small islands of St. George and Our Lady of the Reef. The Bay of Kotor stretches 28 km and is one of the most indented parts of the Adriatic Sea. 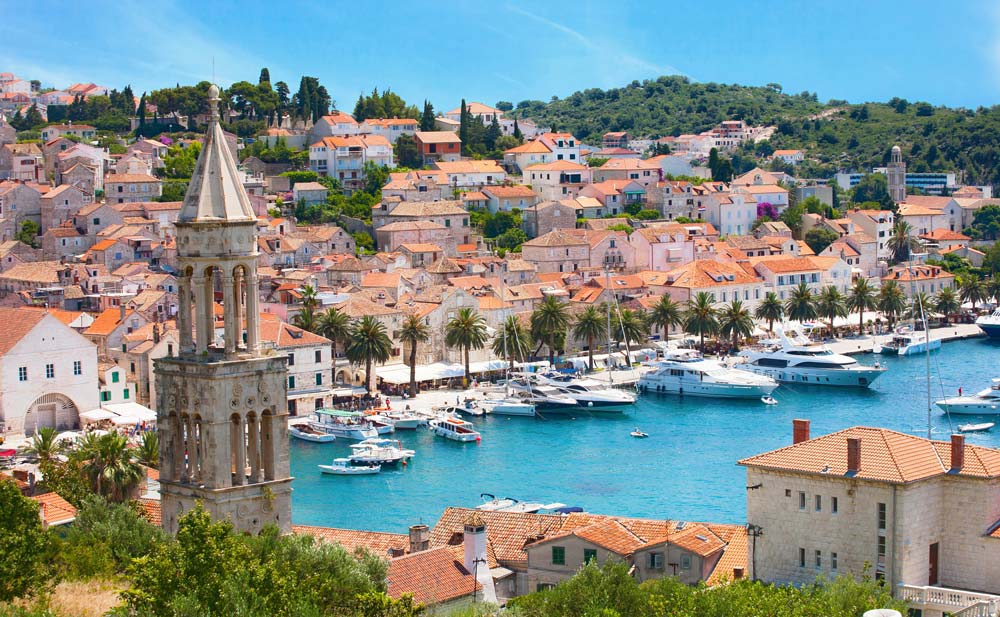 Hvar is a Croatian island in the Adriatic Sea. The island of Hvar is somewhat unusual as it is blessed with a large fertile coastal plain and fresh water springs. Its hillsides are covered in pine forests, with vineyards, olive groves, fruit orchards and lavender fields in the agricultural areas.

The climate is characterized by mild winters and warm summers with many hours of sunshine. Guests have an option to kayak down the coastline on one of our land adventures or take an independent hike up to the fortress to have some incredible views of the picturesque harbor. 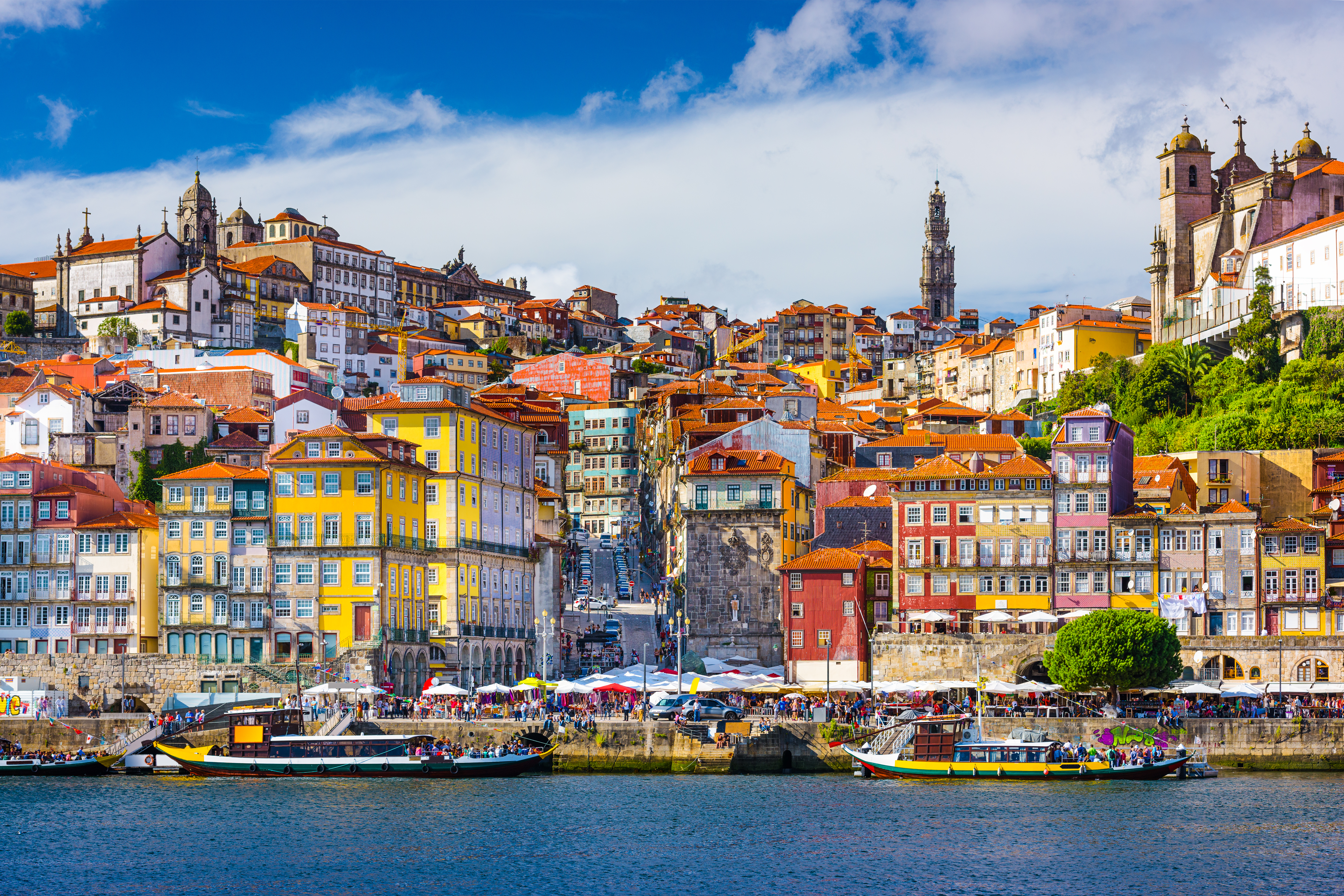 Straddling the mouth of the Douro River, the splendid city of Oporto holds such architectural importance that the entire historic center has been designated a UNESCO World Heritage site.

A great place to begin your exploration is Praça da Liberdade, a lengthy public esplanade lined with graceful 19th-century buildings. You’ll find the city has no shortage of marvelous churches, from the imposingly fortified Porto Cathedral to the graciously appointed Clérigos Church, whose soaring bell tower offers panoramic vistas over the city’s picturesque red-tile roofs. 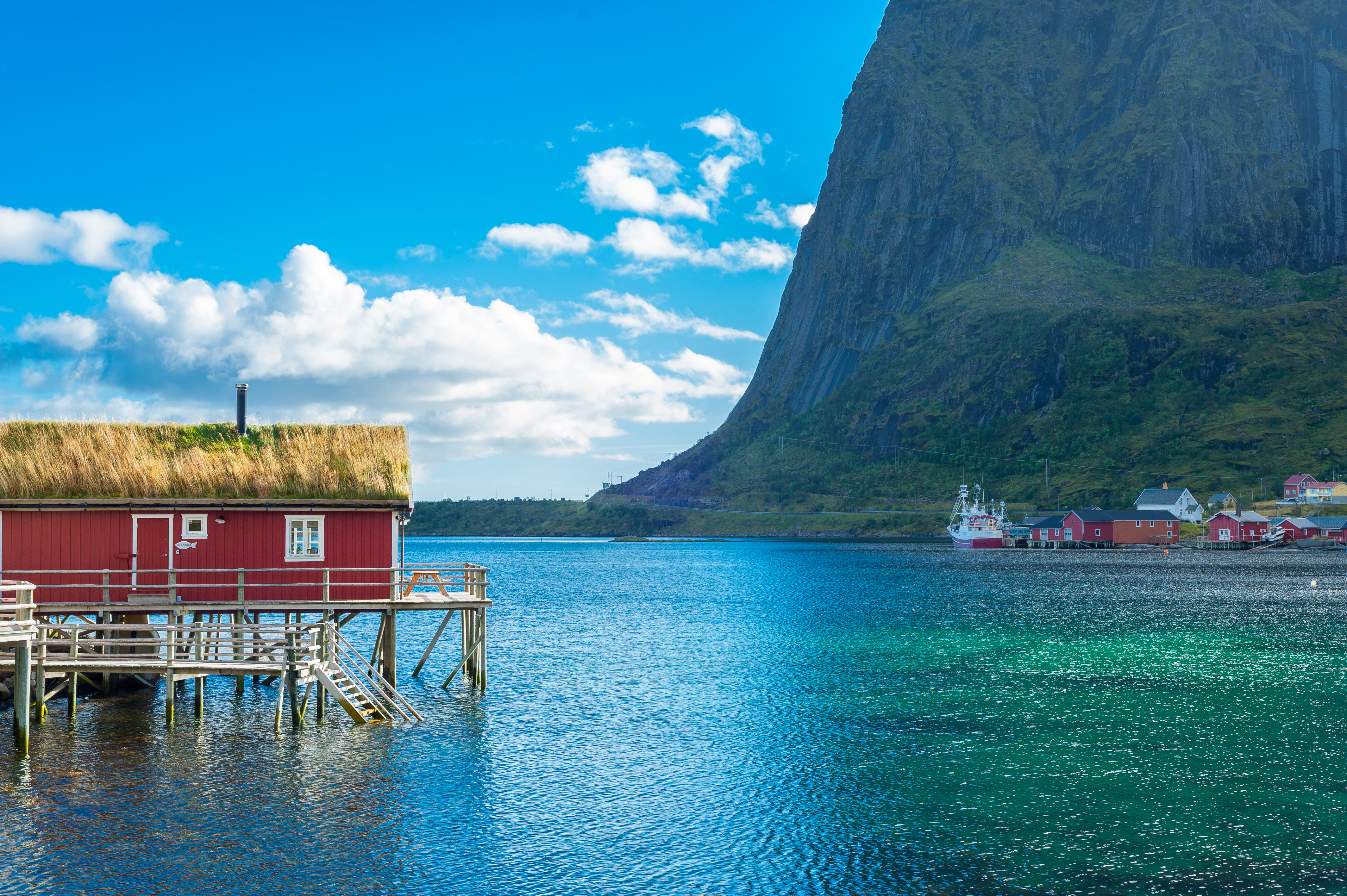 In Lofoten, you could take a photograph with your eyes shut and still be nearly guaranteed to capture a frame-worthy panorama. Explore this cluster of breathtakingly exquisite islands, some nearly flat and coated in vividly green meadows and others pierced by picturesquely jagged mountains that reach for the heavens.

Aquamarine waters kiss pale-sand beaches that wouldn’t seem out of place in the South Pacific, an unexpected paradise for both bathers and surfers.