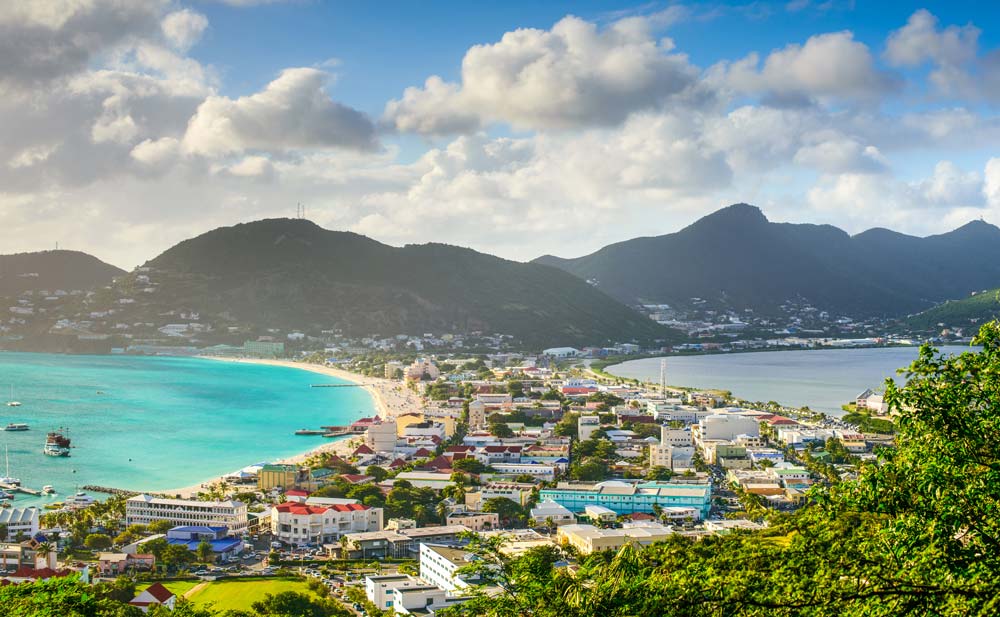 Philipsburg is the main town on the Dutch side of St. Maarten. The town is situated on a narrow stretch of land between Great Bay and the Great Salt Pond. Philipsburg was founded in 1763 by John Philips, a Scottish captain in the Dutch navy. The settlement soon became a center for international trade. The main shopping district is located on Front Street and is in the heart of the city. Many consider Philipsburg to be the best shopping opportunity in the Caribbean. Depending on the traffic, SeaDream has the option to anchor or dock alongside. One of the highlight activities may be to participate in the America’s Cup 12 Metre Regatta.