Carriacou, St. Vincent and the Grenadines 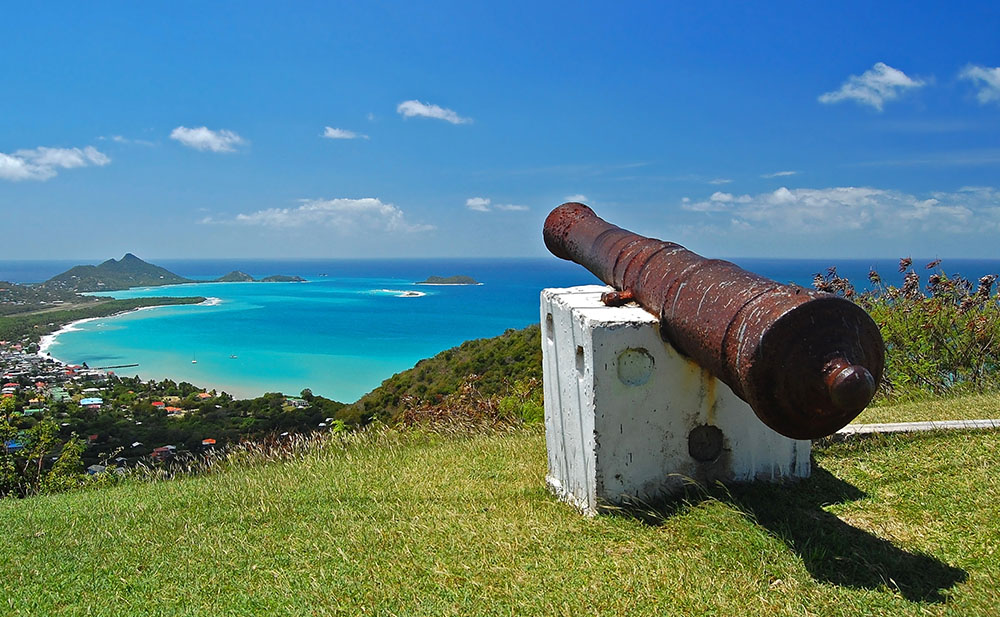 Carriacou boasts some amazing coral reefs and is a dependent of Grenada. It lies north of Grenada island and south of Saint Vincent and the Grenadines in the Lesser Antilles. Carriacou Island sometimes referred to as the land of the reefs, is the largest island in the Grenadines archipelago in the Windward Islands chain. The island is 13 square miles (34 km2) with a population of 4,500. The main settlements on the island are Hillsborough, L'Esterre, Harvey Vale, and Windward. The residents of this island live by boat-building, fishing and seafaring. Carriacou is known for its Regatta and Village Maroon. SeaDream guests have an opportunity to take advantage of a land adventure that will cover all of the islands highlights and is recommended.